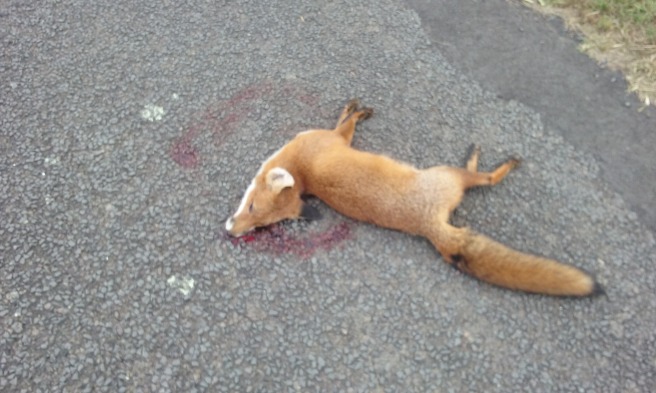 Foxes are a pest in Australia. They are an invasive species which is destroying Australia’s native biodiversity. For Australians, the only good fox is a dead fox.

Foxes are very effective hunters and have a fantastic ability to survive and reproduce, which is why they have spread to most parts of the continent since they were brought to Australia for hunting in the mid-1800s.

But they’re so cute!

Foxes continue to adversely affect Australia’s native fauna. They kill many ground nesting birds, mammals and reptiles and they compete with native Australian animals for food and habitat. They also harbour and spread disease.

Smaller marsupials such as wallabies, possums and rat kangaroos have suffered population decline due to predation from foxes.

Programs are currently underway across the country to control or eradicate foxes from the continent, but the animal continues to thrive. Foxes didn’t chose to come to Australia. People brought foxes into Australia, people need to solve this problem.

More needs to be done to protect Australia’s native wildlife from foxes.

P.S. In case you’re wondering, no, I didn’t kill the fox in the photo. I saw it on the road while out for a morning ride.

One thought on “A Dead Fox is A Good Fox.”