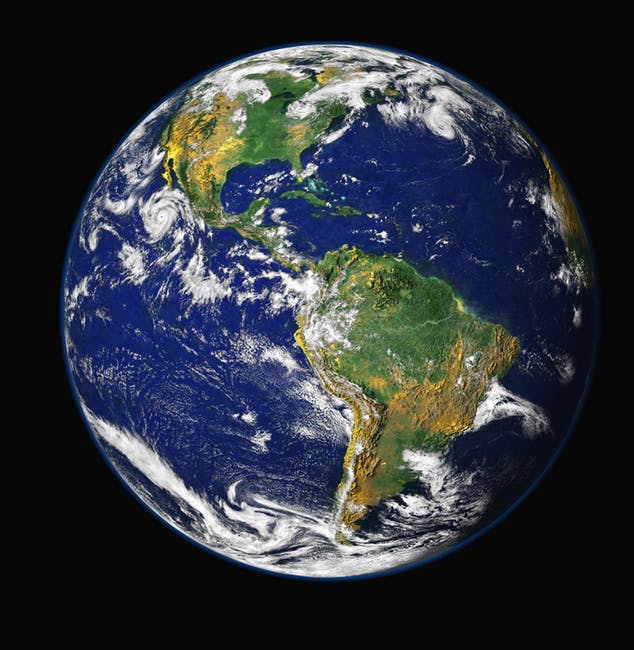 I’m going to travel the world for 12 months watching my favourite sporting events in fascinating locations among some of the world’s most passionate fans. I’ll visit stunning locations which are synonymous with sporting contests that provoke unrivalled atmosphere and lifelong memories.

In Part 2 I revealed the itinerary for April to June…and my secret crush on Allyson Felix.

After six months on the road, I’d take some time to relax, reflect and re-charge, before tackling the third leg of my sporting safari.

I’m in the saddle for a leg of the Mountain Bike World Cup. Can any man beat Nino Schurter, will I see a battle between Jolanda Neff, Yana Belomoina and Pauline Ferrand-Prevot?

It’s likely to be in Europe, but could also be in Canada, The USA or South Africa. I’d fancy a trip to Cape Town – if they’re able to turn the taps back on.

July will also find me in Japan, for a Sumo wrestling tournament. Sumo is an ancient and famous sporting and cultural tradition in the land of the rising sun and tournaments are held in Nagoya at this time of the year.

I think I’ll sit in the stands, I just can’t sit for hours on a cushion. I might also partake of Chanko Nabe, the hot pot dish favoured by wrestlers. 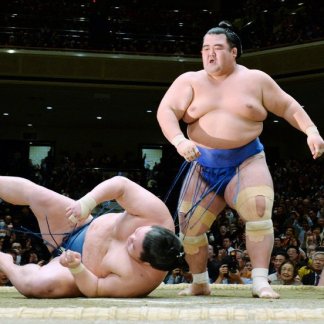 Brazil is football, football is Brazil.

This is a truism held by many people throughout the world, perhaps due to my next sporting highlight. A game between Flamengo and Fluminense at the Maracana stadium in Rio. The Flu-Fla has to be every football fan’s dream.

I’ll wear neutral colours, though. I hear the fans are rather excitable. 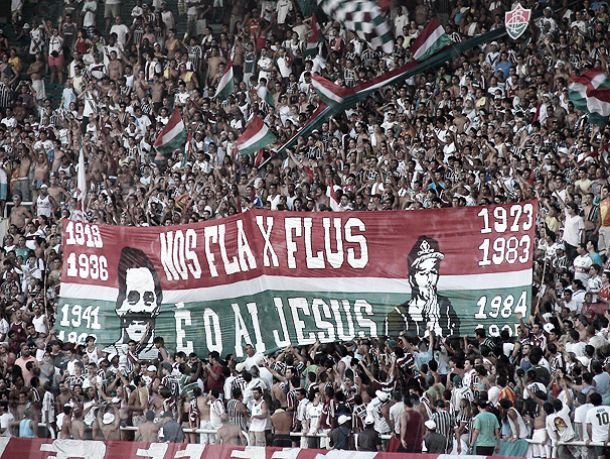 I have actually been to Rio, during football season. I drove past the Maracana in a taxi and the driver was kind enough to remind me that I’d missed my only chance to witness this spectacular before leaving town.

I did see a game of the Brasileirao, the national football league. It was in Sao Paulo, between Palmeiras and Ponte Preta. The game was nothing special. More memorable was watching riot police protect the losing home team… from their own fans.

Next stop Mexico. Where everything is bigger, brighter, louder, more colourful and … mas sabroso!!!!

My first stop is Estadio Azteca in Mexico City, for another dose of die-hard Latin American football fans. This time at ‘El Super Clasico’, between fierce rivals Chivas, from Guadalajara, and America, the home team.

I know America will win and I know I will make it out of the stadium in one piece, because my brethren will protect anyone in the colours of Las Aguilas.

I’ll remove my Aguilas jersey before journeying to Guadalajara and the state of Jalisco, which is said to be “El Estado Mas Mexicano de Mexico”, the most Mexican state of Mexico.

Because it’s home to Tequila, Mariachi and Charreria, Mexican horsemanship. You can combine all three at the annual Encuentro Internacional el Mariachi y la Charreria. Witness dashing young men and women clad in elaborate clothing performing wondrous acts on horseback, while you sip on Tequila and serenade your loved one with the dulcet tones of Vicente Fernandez or Mariachi Vargas de Tecalitlan.

And of course, I can’t leave Mexico without seeing the greatest sporting contest on Earth; LA LUCHA LIBRE!

I’ll then chase the Mountain Bike World Championships, wherever they happen to be. I’ll watch the gruelling Cross-Country and the medically diagnosed maniacs of the Downhill. I saw a World Cup Downhill course in Canberra, Australia. It was hard enough for me to even walk down, how do they ride a bike down it?

Maybe that explains the carnage.

Back home again for a great Aussie tradition. Something completely unique to the land Down Under – the Grand Final of the Australian Football League (AFL). The best Australian Rules footballers battling for the trophy in front of 100,000 crazy fans at the Melbourne Cricket Ground.

Followed by a refreshment and a meat pie.

Thus completes a fantastic 9 months of sport inspired globe-trotting. To find out where I finish my adventure, keep an eye out for My 12-Month Sporting Odyssey. Part 4.