I’m going to travel the world for 12 months watching my favourite sporting events in fascinating locations among some of the world’s most passionate fans. I’ll visit stunning locations which are synonymous with sporting contests that provoke unrivalled atmosphere and lifelong memories.

In part 1 of this post, I outlined my itinerary for January to March, now let’s find out where I’ll be for the next three months.

I’m here for The Hell of the North, Paris-Roubaix. 260km of dusty, dirty, dangerous, bone jarring racing across tarmac, dirt, hills, flats and the famous cobble stones which punish the world’s best road cyclists, who are all fighting for the honour of entering a velodrome first and winning a lump of rock.

The Hell of the North to the spell of the south. A long flight back to New Zealand to watch two Kiwi Super Rugby teams display mesmerising skill and power on the Rugby field. Which teams? Whichever teams are inevitably occupying the top two positions on the Super Rugby ladder at the time. Sweet As Bru! 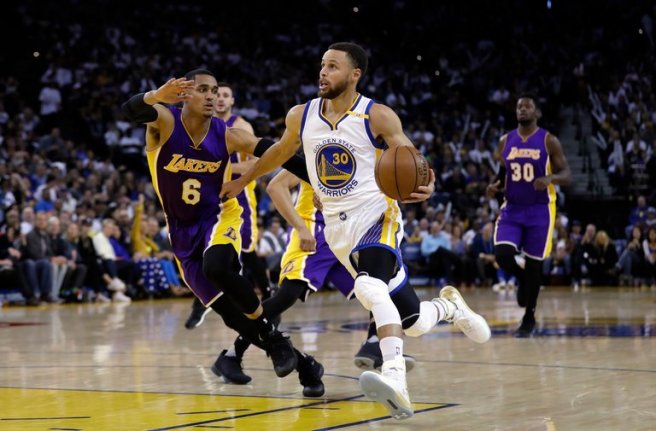 Back home to watch a game of State of Origin, a three-part Rugby League series between New South Wales and Queensland. They call it “State Against State, Mate Against Mate” and it usually produces fantastic Rugby League and some of the best fights in the history of the sport.

One problem. The cane toads from Queensland have won 11 of the last 12 years. NSW, please win another series, pleeeeeeease!!!!

Then back to Europe to watch the world’s best athletes compete at an IAAF Diamond League event. The exact city is not important, as long as I get to see Allyson Felix… 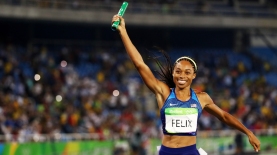 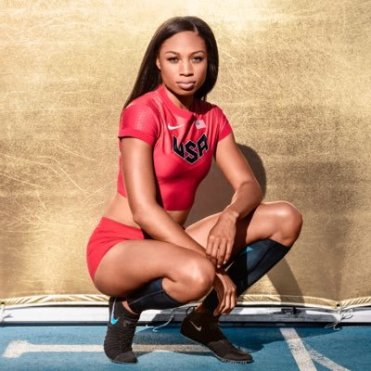 This completes the first six months of my year-long sporting odyssey.

Where will I go next?