Journey of a Garden: The Heart of the System. 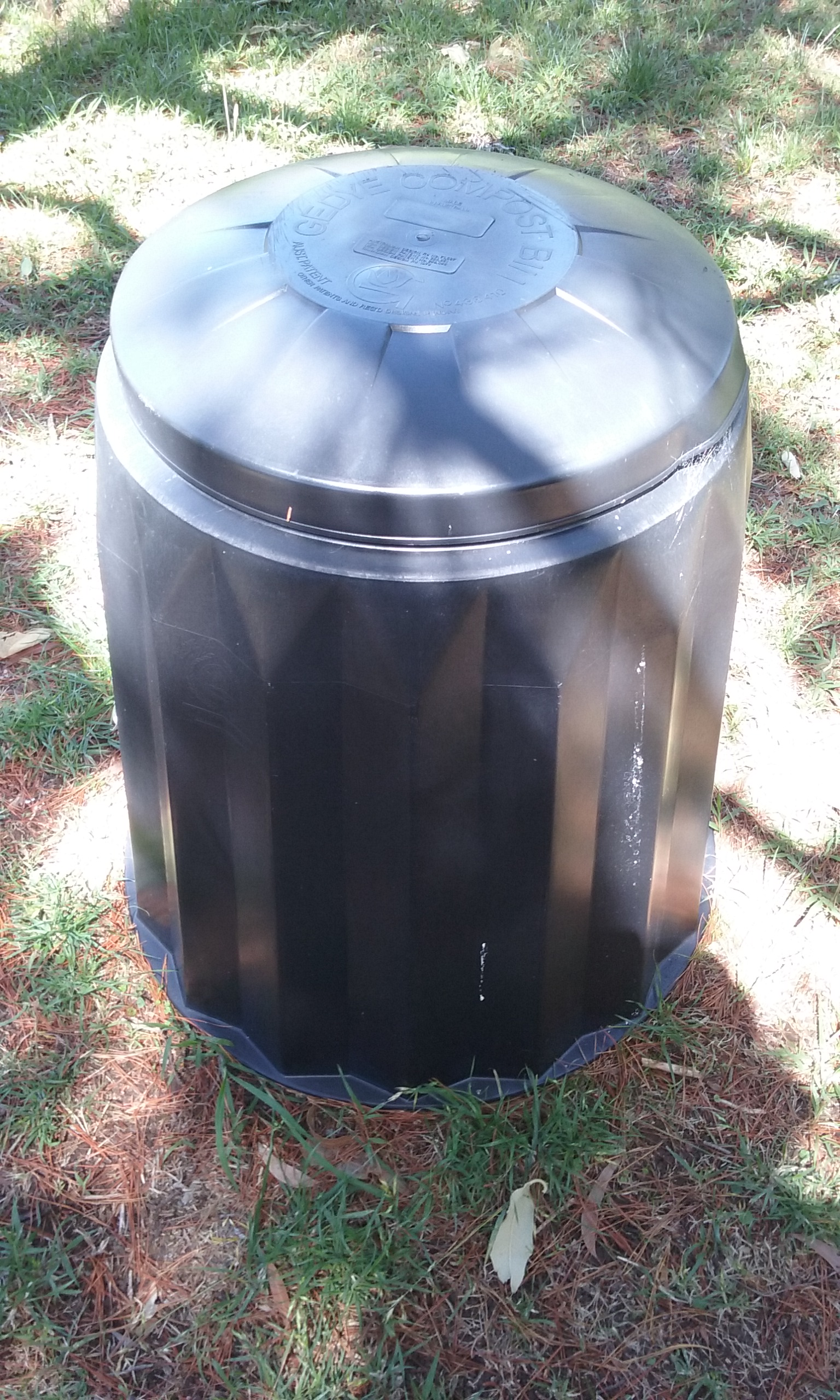 The heart of a permacultural garden is the compost. It provides the nutrients for the garden beds and soil and is crucial to the success of the garden.

I have two components in my system; a worm farm and a compost bin.

My garden is at the back of a rental property on the south coast of New South Wales, about 2 hours south of Sydney, Australia. The soil is generally fertile in a region famous for dairy farming and viticulture, although the garden had been stripped of much of its nutrients when I moved in, courtesy of the previous tenant’s neglect and a dry winter. The garden attracts quite a lot of sun, during very warm summer months and even during colder winter months in what is typically a temperate climate. The area is also famous for beaches and surfing, which is great after a day of hard yakka in the garden.

My worm farm has been in operation since about May 2017 and is full of happy, hungry, productive worms who eat up everything that is served to them – like obedient little children. 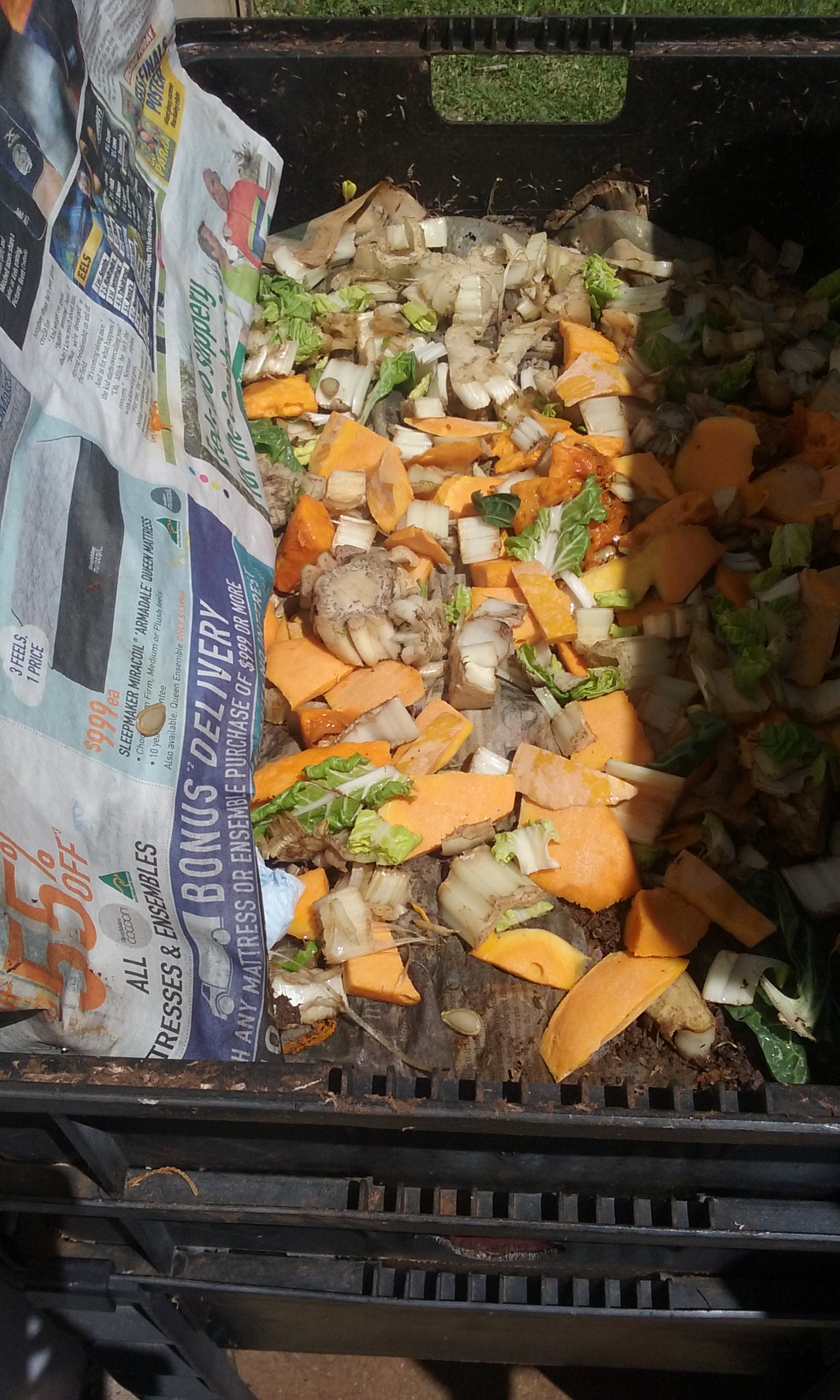 My compost bin was put in place in August 2017 and is still developing.

Simply, because each system caters for different food and organic waste.The worm farm takes vegetables and most fruits, except citrus, while the compost system can take the waste (such as citrus fruits and onions) which cannot go in the worm farm. The compost bin also requires green waste, such as leaves and grass and can handle some animal products such as a small amount of fish and meat waste. 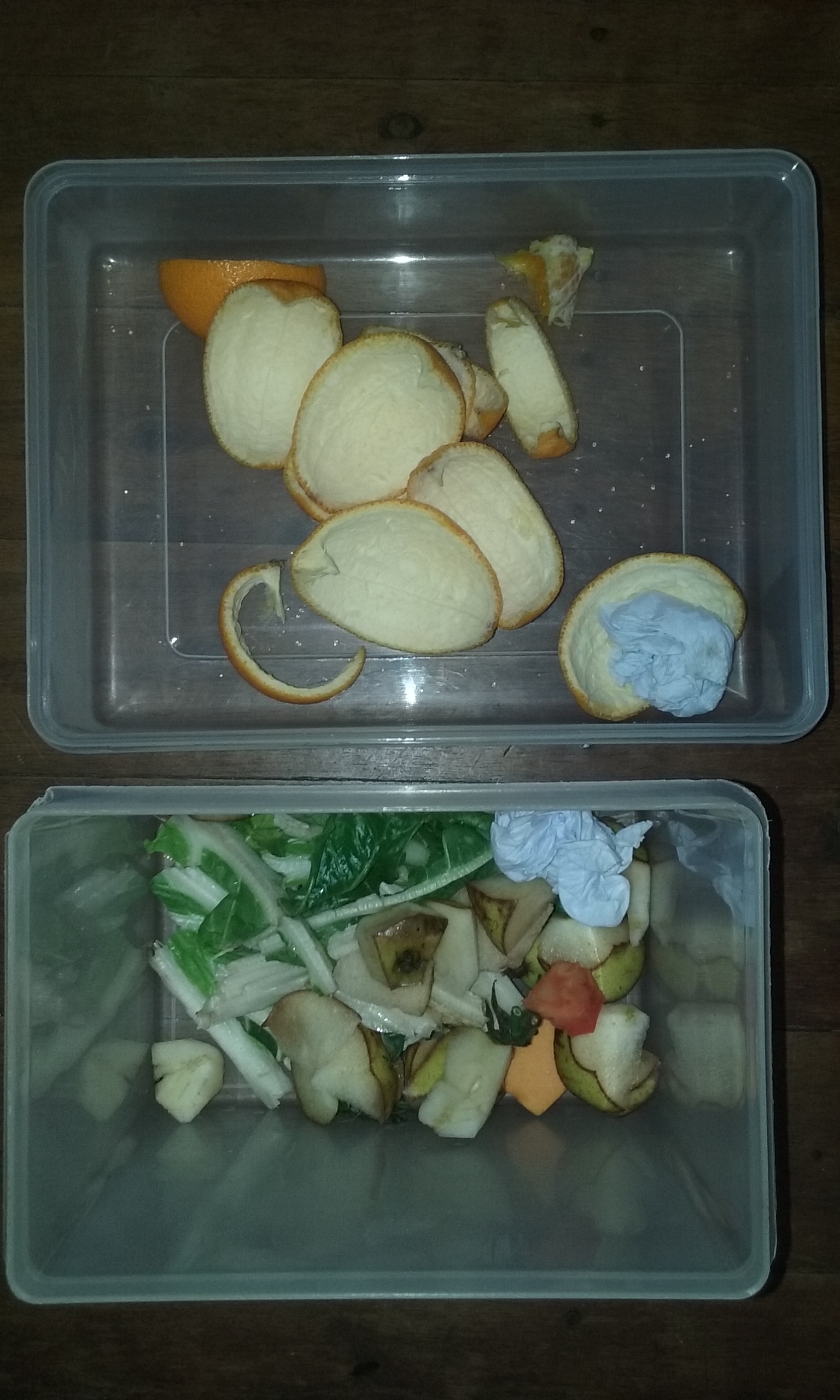 Also, the two systems can produce different elements for the garden.

The worm farm creates an extremely rich juice, which can be diluted with water and sprinkled on the garden beds. It can also produce a small amount of extremely rich soil, which is the primary function of the compost bin. Over time, my compost bin will hopefully produce very rich soil full of broken down food waste, garden waste and other items such as newspaper.

Something I’ve realised is that the creation of this organic garden has encouraged me to eat more fruit and vegetables, because if I do, I then have more waste to feed the worms and the compost bins – after all, you can’t feed your kids junk food every day.

I’m off to feed the kids.