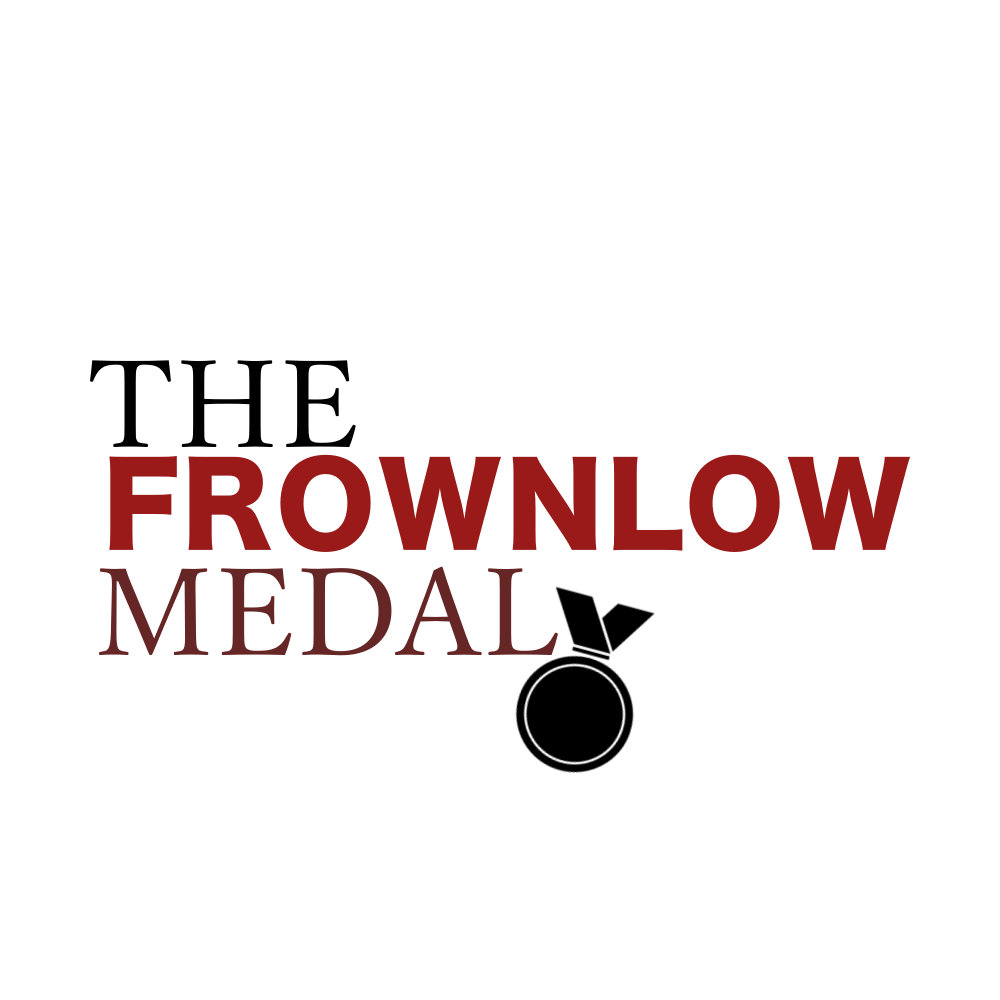 An argument over nominees for the 2017 Frownlow Medal provoked the prison fight involving former AFL player Ben Cousins, it has been revealed.

Media had speculated that the fight broke out because Cousins had refused to participate in a football game, but sources close to the star have revealed that a debate about who should win the highly coveted award set off the incident.

The Frownlow Medal is awarded to the player whose off-field demeanour epitomises the values of the modern day footballer and draws attention to the status of footballers as role models to young Australians. It covers Australia’s four major football codes; the National Rugby League (NRL), Australian Football League (AFL), the A-League (Football) and Rugby Union’s Super Rugby competition. Kiwi international and Sydney Roosters player Shaun Kenny-Dowall won the inaugural medal in 2015, while Corey Norman from the Parramatta Eels won in 2016.

The Frownlow Medal Hall of Fame honours former players and players who received media attention in previous seasons, for similarly scandalous behaviour, and its inductees include Ben Cousins and Julian O’Neill.

Cousins is currently serving a 12 month sentence in Acacia Prison, in Western Australia, for one of the many crimes he has committed since retiring from football.

The fight resulted from the escalation of an argument about the number of NRL players who have been nominated for The Frownlow Medal, as opposed to AFL players, or footballers from Rugby Union or the A-League.

It is believed fellow inmates supported the favouritism of ex NRL player, Tim Simona, who was kicked out of the NRL for a string of offences, including gambling on his own games. Cousins, in contrast, believed the Frownlow judges should be looking at AFL players such as Harley Bennell, who is on his fourth or fifth second chance, Jordan De Goey, who blamed his dog for his hand injury, and Michael Johnston, who was charged with assaulting someone in a kebab shop while half naked.

“Even I didn’t think of doing that,” Cousins reportedly stated.

Word of the argument is said to have spread through the prison telegraph, all the way to ex NRL player and inmate Craig Field, who sent word back that Cousins was to put in his place and that no one does a scandal like a Rugby League player.

Following the incident, lawyers for Cousins said that both parties had sat down over a cup of tea and were working through their issues in an attempt to move forward.

They also praised Cousins for his dedication to the role of ambassador for The Frownlow Medal Hall of Fame.