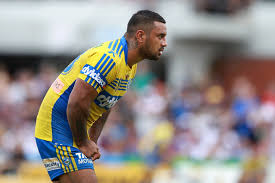 The NRL and AFL seasons are a long way off but already the Parramatta Eels are locked in a battle with the Fremantle Dockers for the 2017 Frownlow Medal.

Eels playmaker Corey Norman won the medal in 2016, so Semi Radradra and Kenny Edwards both had themselves charged with domestic violence in order to keep the medal at the club in 2017.

The Frownlow Medal is awarded to the player whose off-field demeanour epitomises the values of the modern day footballer and draws attention to the status of footballers as role models to young Australians.

The Fremantle trio of Shane Yarran, Michael Johnson and Harley Bennell have challenged Parramatta’s dominance with three separate off-field incidents in the very early days of the off-season. 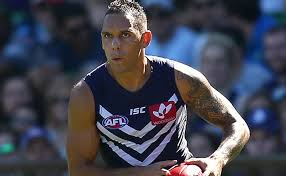 Yarran and Johnson were both allegedly involved in separate incidents of assault, while star recruit Harley Benell recently had his car impounded after being found driving without a licence.

Edwards and Bennell have a history of poor off-field behaviour at previous clubs and are both in a strong position to win the Frownlow Medal, which will be awarded in October 2017.