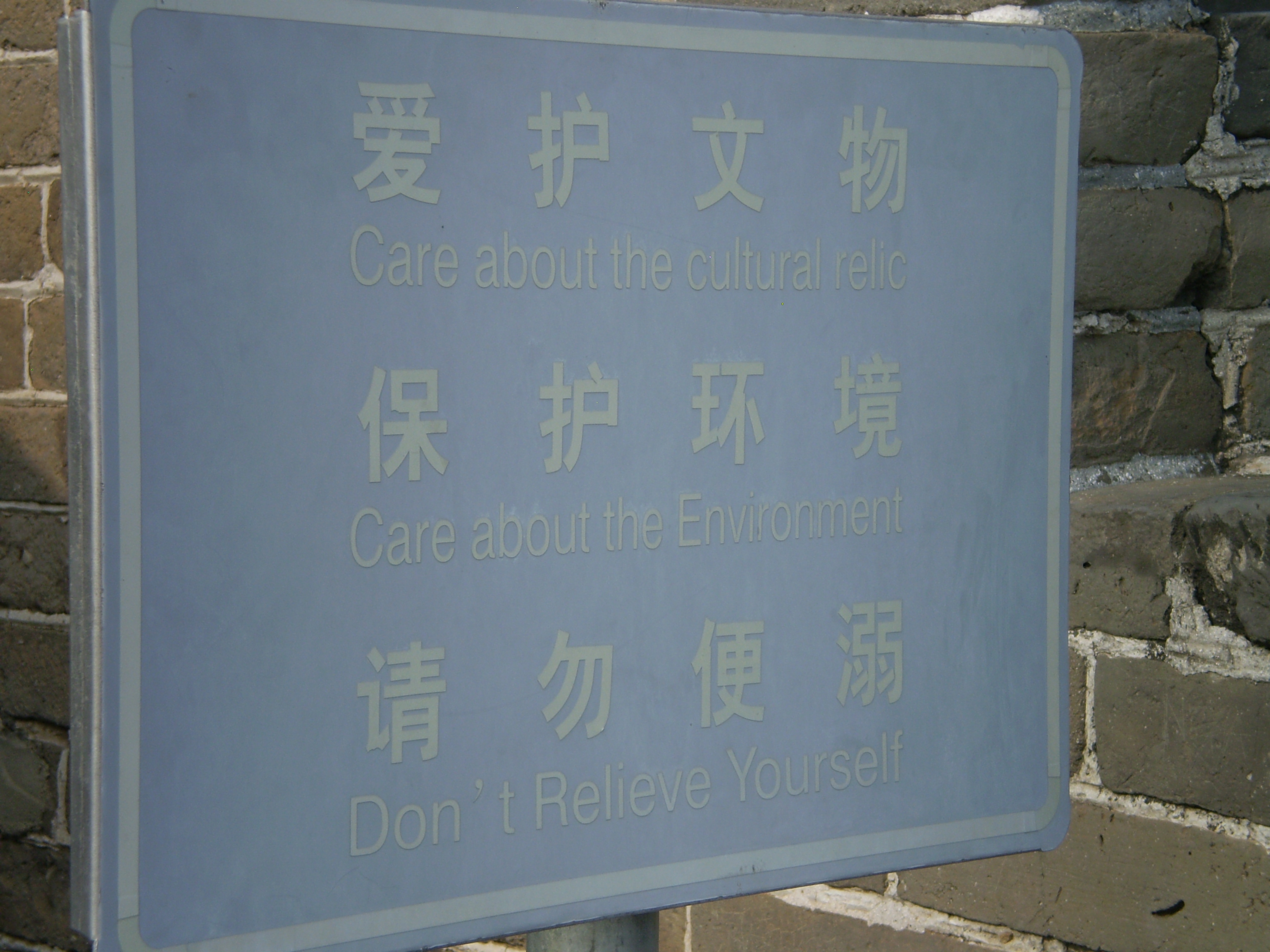 The Chinese Central Government has declared that none of its pollution is imported or an imitation of pollution that is produced overseas as part of a larger push to refashion its international image.

“It is conceived and produced right here in China, using Chinese labour and Chinese products and is primarily the result of heavy industry, private car ownership and an enormous population, many of whom are addicted to cigarette smoking.”

The government was responding to accusations that China was simply imitating the destructive practices of other world super powers such as The United States.

“China is not simply following the lead of The United States. Our pollution levels now match and in many cases surpass those of the US. In the past it may be said that certain people within our great nation imitated certain aspects of the American way of life, but this is no longer true” the government explained, before claiming;

“We are on target to become the world’s biggest polluter”

The statement also addressed the threat to its global supremacy from fellow Asian economic power, India.

“India may be home to 13 of the world’s 20 most polluted cities, and Delhi may even be ranked number one on many international lists, but Delhi’s ranking is based on more than just air pollution. The simple fact is that Beijing’s air is so polluted that it often reaches levels considered unfit for human habitation. Delhi cannot make the same claim.”

The government then boasted of its recent success in exporting this contamination.

“A little known fact, of which we are enormously proud, is that the islands that we are constructing in disputed territories in the South China Sea are also being built through our own pollution.

We place thousands of men on boats and have them spit and relieve themselves into the water. We then add their cigarette butts and this forms a land mass on which we can build military installations. 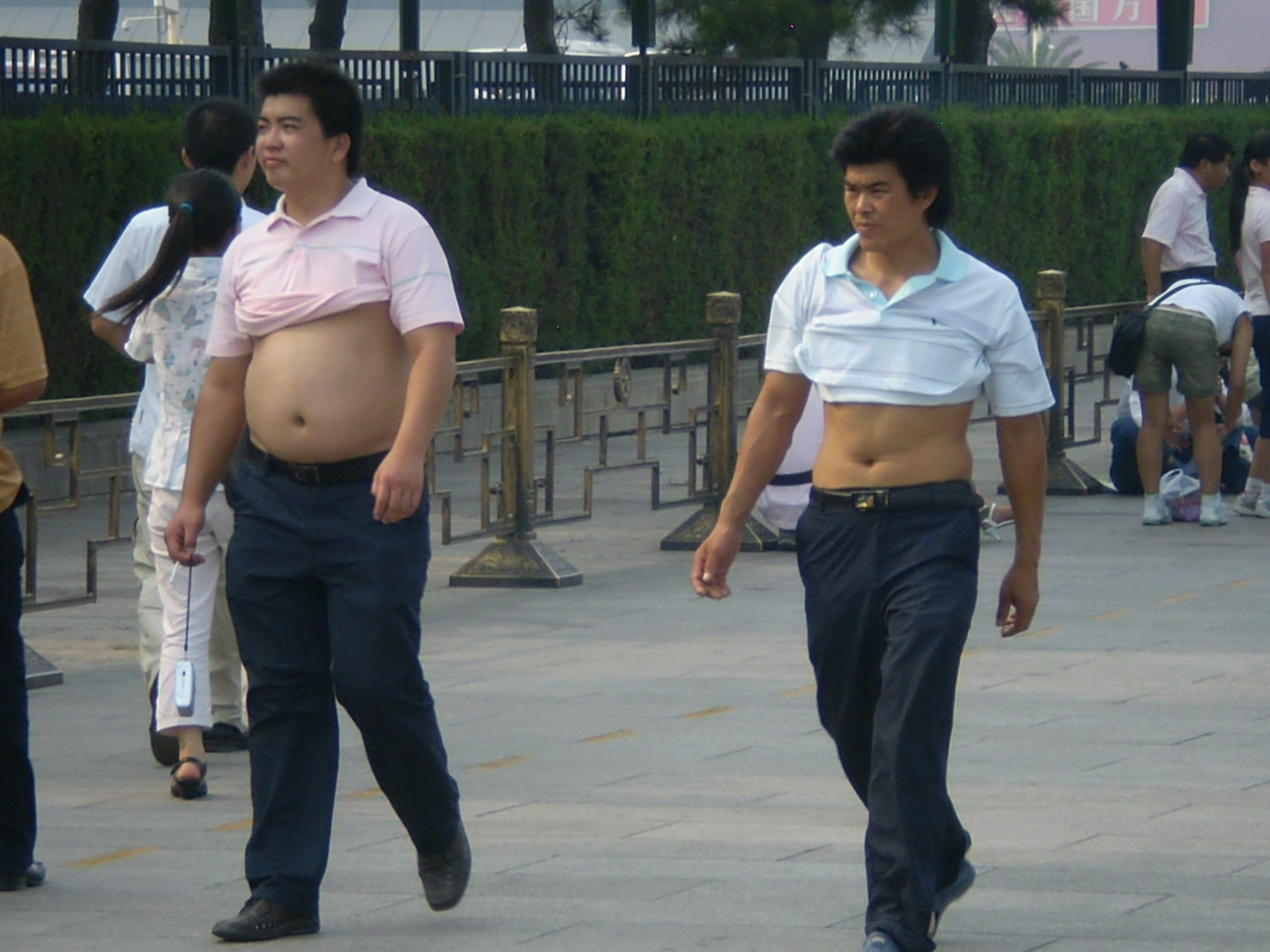 So confident is the Chinese government of its ability to export its pollution that a spokesperson claimed that in the near future, the world will be covered with “…cement, saliva and cigarettes.”